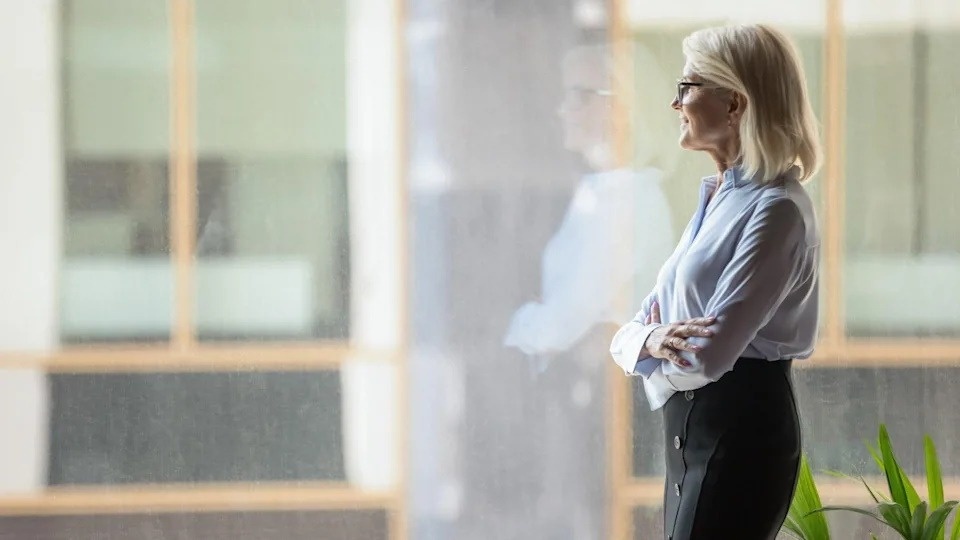 Why Is Baby Boomer Retirement Such A Challenge?

The generation of folks born between 1946 and 1964 are lovingly referred to as “baby boomers.” This generation has many traits in common. Chief among them is the rate at which they’re retiring. But for many boomers, that’s easier said than done. In this article, we’ll look at what makes baby boomer retirement such a challenge.

How Much Cash Is In The Baby Boomer Retirement Pool?

The short answer? On average, not NEARLY enough.

According to a 2019 survey from TransAmerica Center for Retirement Studies, the average baby boomer retirement savings comes in at just over $150,000. For most folks, that’s not nearly enough to live on comfortably during retirement. But that’s only one of the challenges.

What’s Behind The Lack Of Baby Boomer Retirement Savings?

There are several factors that have contributed to the challenges of baby boomer retirement.

The most recent culprit has been the Covid-19 pandemic. The global health crisis resulted in serious market volatility in 2020 and the following years. In turn, that volatility has led to panic selling and losses for many baby boomers. Incidentally, that’s where a tool like Tremblay Financial Services’ Triad could have potentially helped those investors.

But Covid-19 shouldn’t take all the blame for poor baby boomer retirement planning. The Great Recession of 2008 likely deserves the lion’s share of the blame.

The recession also drove panic selling and major hits to retirement plans. What’s more, this time period was also the era of low-to-no yields on bonds. Baby boomers were urged to purchase these bonds in bulk. They earned virtually no interest. Combine that with a period of relatively stagnant wage increases and it’s not hard to see why many retirees in the last decade have faced so many challenges.

What Can Baby Boomers Do To Face Retirement Challenges?

Investors don’t have much control over when a major recession or global health crisis is going to rear its ugly head. However, baby boomers can control the level of planning they put into their retirement.

While there are certainly exceptions to the rule, baby boomers, in general, are really the first generation that has had to rely on themselves for retirement. Whereas previous generations had things like pensions and lower costs of living to depend on, boomers have to—in large part—rely on their own contributions to retirement plans.

There are other baby boomer retirement tasks that can make the switch less drastic. At a high level, those tasks can be summed up by calling them “lifestyle changes.” Many boomers are downsizing their homes in retirement or moving to more affordable neighborhoods. Detailed budgeting and expense management also go a long way.

All of that can sound a bit overwhelming to many baby boomers, but you don’t have to face it alone. Book a free consultation with Tremblay Financial Services today and we’ll help you tackle the challenges of baby boomer retirement head-on.