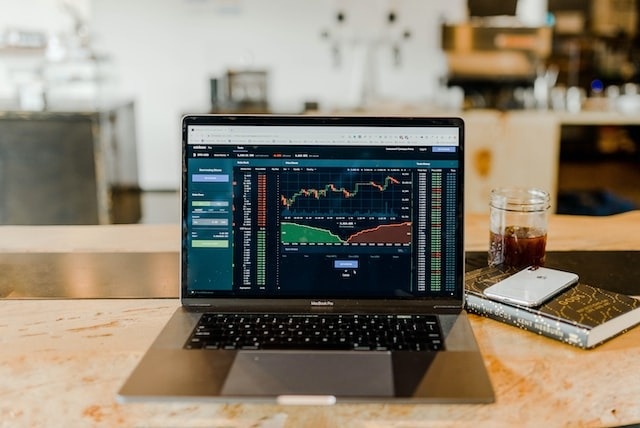 Bonds Could Be For Another Bad Year

This article was originally published by the Santa Barbara News Press on January 7, 2023. The original article can be found here.

The 30-year treasury was paying 19.1% in 1983 when I got into the financial services industry! The U.S. government guaranteed that return every year for 30 years!

And what is interesting is that so many at that time thought 19.1% was a mediocre return at best. If you could find a mortgage rate of 17%, you were doing well.

My, how things have changed!

Since the early ’80s, interest rates have come down until they actually reached 0% in 2020. We are seeing rates move up dramatically now, and there are risks involved that investors need to be aware of in this current investment environment.

The big concern for the Fed today is inflation. The most effective tool in reducing inflation is raising interest rates. When interest rates go up, the cost of loaning money rises as well as the cost of financing real estate goes up, and unfortunately, this causes bond values to decline.

This process reduces business expansion and puts pressure on the housing markets, which in turn will dampen an overheated economy and hopefully reduce inflation. But this will occur with a price.

2022 was an awful year for U.S. bonds. The 12 months through October ranked as the worst ever recorded for the bond market. Long-term Treasury bonds were down more than 26% for this period. By contrast, the S&P 500 Stock Index was down only 13% for this same period.

Bonds are loans made by investors who, in return, receive regular income, known as yield. Market yields have risen appreciably. Bond returns, in an actively traded portfolio of individual bonds or in a mutual fund or/and exchange-traded fund, come from a combination of yield and price changes. When yields rise, bond prices fall, and vice versa. That’s fundamental bond math.

The Fed has indicated that interest rates will continue to go up through 2023. Rising yields may not be a problem if you buy a security for the income it provides and hold it until it matures. But if you trade a portfolio of bonds, or hold shares in a bond mutual fund or ETF, falling bond prices can outweigh the benefits of rising yields.

Among the most troubling of foreseeable problems with the bond market is this: Republicans in Congress are threatening to use the federal debt ceiling as a weapon in their negotiations with Democrats about spending and the budget.

Congress will need to raise that ceiling before the government’s total borrowing reaches its current statutory limit. That’s expected to happen sometime in the summer or autumn of 2023. In the current partisan climate, it is easy to imagine toxic brinkmanship that would disrupt the bond market and may do much more damage than that. Remember that treasuries are the linchpin of the entire global financial system, and tampering with them could have dire, far-reaching effects.

As we move into a new year, it is important to look at wider diversification in an investment portfolio. Consider “bond alternatives” in the mix. Look to reduce the interest rate risk that comes with the bond market. Ensure that the portfolio has a foundation of “safe” money as well as a diverse portfolio of quality stocks.

Above all, stay the course!