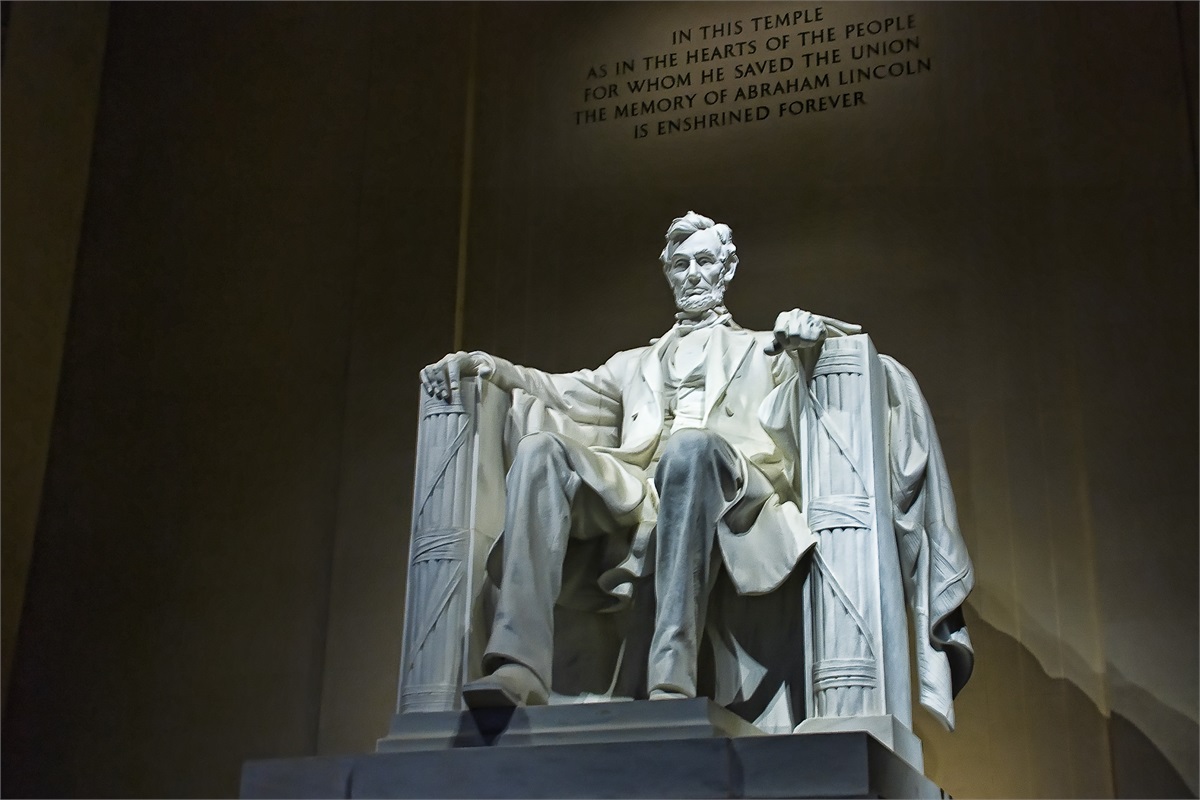 As former chairman and taxpayer watchdog serving on the tax-writing Senate Finance Committee, I’m girding for my next dogfight. President Biden has set his sights on enacting a new death tax on top of the existing estate tax. Yes, it’s as unfair as it sounds. The Democrats want to reach into the grave and tax Americans’ lifelong savings to pay for cradle-to-grave entitlements.

Mr. Biden’s plan would subject the on-paper-only gain of property and assets to new federal taxes when Americans transfer ownership to the next generation. This progressive dream come true is a nightmare for economic freedom in America.

On the campaign trail, Mr. Biden vowed that none of his tax increases would hit the middle class. He claims eliminating “step-up in basis”—the starting point for assessing capital-gains taxes—wouldn’t harm America’s family farms and businesses.

When you’ve served in Congress as long as I have—I arrived in the House in 1975 and the Senate in 1981—it’s not surprising to see ghosts rise from the legislative cemetery. Consider the Tax Revenue Act of 1976. Big spenders figured they found a cash cow to milk by capturing a greater share of inherited assets, in addition to the estate tax. The law sought to impose carryover basis—applying capital gains taxes on the original purchase price of assets on death to the beneficiaries of property, farmland, assets and securities.

In its first 22 months on the books, it created heartburn in the heartland. Families faced the unthinkable: Uncle Sam could snatch away a lifetime of effort at the hour of death. The estate tax was bad enough. But now, if a family had to sell part of the farm to pay it, additional taxes were triggered based on decades of paper gains in the value of the land. The 1976 experiment shows how adding a new tax on top of the estate tax created excessive paperwork, compliance costs and uncertainty. Family farms and businesses operate on tight margins. They can’t afford to divert resources to pay accountants and tax attorneys to untangle decades of appreciation and depreciation on livestock, crops, machinery and farmland.

Back then, I led a bicameral, bipartisan coalition to hammer a nail in its coffin. At hearings in the House Ways and Means and Senate Finance committees, we heard from farm families who built up their livelihoods only to have those efforts taxed away by an unworkable, confiscatory tax.

I introduced Arley Wilson, an Iowa “country lawyer” who schooled policy makers on the impracticality and inefficiency of the tax law. He brought 35 years of experience in probate to the table. He explained how its application on top of the estate tax would be the “death knell” for family farms and small businesses. Among other issues, it would require complex reconstruction of the decedent’s assets, give rise to extended audits, and trigger litigation for next of kin. Eliminating step-up in basis is another post-death tax grab, adding punitive taxes on thrift, savings and investments.

Congress realized its mistake and voted in 1978 to suspend carryover basis and repeal it in 1980—both with then-Sen. Biden’s support. He’s forgotten the lesson he should have learned.

Four decades later Democrats want to dismantle a century-old tax law that has stitched the economic and social fabric of American agriculture together for generations. The 1921 Revenue Act codified step-up in basis at death. It has allowed property and livelihoods to be passed on to the next generation without a confiscatory tax.

Democrats propose to go beyond even what Congress did in 1976 by generally treating a transfer of property at death as a taxable event, not only once it’s sold. The administration claims it would protect family businesses by making an exception for them. However, it merely defers the tax—the liability still exists. So, family operations would be in the same boat as 1976, potentially contending with both the estate tax and taxes on paper gains on the appreciation of any property that’s sold. What’s more, a tax lien could loom over the operations inhibiting family owners from obtaining a business loan or other financing.

Mr. President, watch where you step. Your new death tax would suffocate economic growth, job creation and capital formation needed to improve productivity and reduce inflation. And it would dismantle the family farm.

By Chuck Grassley from WSJ